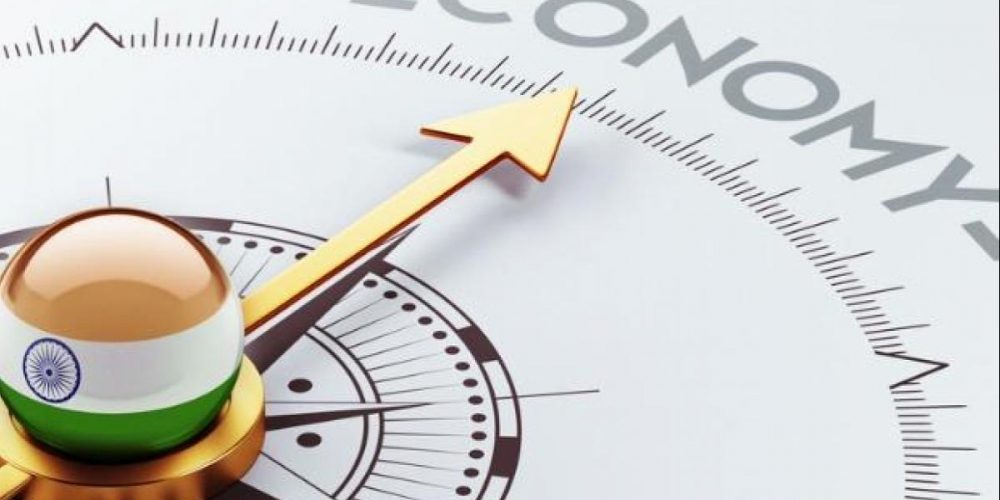 India is one of the fastest growing economies of the world which now seems to be losing esteem. This is a major concern for the other countries around the world due to major dependence on the businesses after the republic of China. So the major question is if India can turnaround to the double digit growth figures or even matches the previous growth figures of 9%. However, the slowdown (4-6% GDP) does not come as a big surprise; it’s as expected as the given size of the economy and growing population; major political transformation and consistent reforms are required to sustain such growth levels.  The last time India saw major reform was in 1991; and now it seems that the same reforms are questioned after a 22 year gap, so it’s not very surprising that because of that reason economies like India will have few year growth and then slow downs.

The industries of India need to see the “ease in business” reform than tax collection for corruption. India is ranked very poorly by the World Bank in the ease of business, surprisingly 182 out of 183 nations in the world; perhaps in terms of the most important aspect for business “enforcement of contracts”. Moreover, there has been no approach to address the underlying issue over the last four years. So India is use to the ‘spasmodic reforms[1]’ once in few decades and that can be dragging the economy from growth. Further with such approaches the Indian political leaders can not be optimistic about the future growth of the economy.

So the matter of fact that the political leaders are just not waking up to realise the need for major reforms; this keeps the economy equally pessimistic and optimistic about the future. Further, the pessimistic side argues that there are not reforms but necessities required for India. So unfortunately India operates on a “crisis management” basis; i.e. when the last stage of the economic disease is reached, then the medicine research for cure is looked upon. India should rather look to resolve the minor symptoms of such economic diseases first, rather than solving the problems as a whole, because that can cause major disagreements. The best example can be 100% retail investment. The wide audience disregarded the advantages of the MNC’s penetration in the economy and the incorporated wide spread attached benefits of globalisation. The foremost issue of “Implementation” is still questioned by industries and international community.

There has been major growth in the infrastructure development over the last decade; however the major issue is the non-payment of the government contractor companies. The underlying reason for such catastrophes is “dirty politics” emerging and hurting the growth. So the government seems ‘schizophrenic’ as it is headed by the same prime minister, who bought major reforms in 1991 being a bureaucrat. However, the economy is dragged in a ‘stochastic motion[2]’ by rolling in and rolling out of major reforms. Even small reforms like ‘gold import tax’ to reduce fiscal deficit was rolled back due to objection by the gold association. So the destructive politics leads us to the case of trust deficit between corporate India and political class. The reforms on foreign currency reserves are clearly one example of breach. Further, in such a large economy the corporation are going for growth outside the country. Moreover the foreign direct investments are ‘crowded out[3]’ due to the uncertainty of regulations.

The Indian government seems to be in ‘Damage Control Mode’; additionally the opposition is in the ‘perception control mode’ and emerging conflicts within the political groups due to uncovered corruption allegations. India is on the verge of tipping point where even small reforms also surge great optimism; however, the declining investment contribution in GDP is shocking for a country which is still young in its economic life.

According to the current situation in the economy, it will be very difficult to predict any hope of double digit growth; moreover five year plan also becomes pessimistic without knowing any dramatic change in leadership and reforms.

The prescription for the ‘growth pill’ requires major reforms in infrastructure, power, labour laws and deregulations; that is not a rocket science and widely known. However, the major failure of any nation is dependent on the state of political and economical institutions. Such changes to cure these corrupt instructions will require separation of sick leaders and introduction of new faces; very similar to separation of good assets and bad assets of a distressed bank. Further, the institutional reform will require major protest by the people of India.

India need to realise that it was the ‘Hindu race’ which had the growth for the longest period of time in the history and the world thought that the country will live for generations to come. So the hope lies in the major realisation and self actualisation of political class and common people. Given the young demographics of India, it’s up to the young generation to take the initiative to change the systems with the synchronisation of the common people.

[1] Spasmodic reforms refer to the reforms that are done in brief, irregular bursts.

[2] Stochastic Motion refers to randomly determined motion; having a random probability distribution or pattern that may be analysed statistically but may not be predicted.

[3] Crowing out in this context refers to government financing and sustaining its spending with taxes and/or with deficit spending, leaving businesses with less money and effectively “crowding them out.” 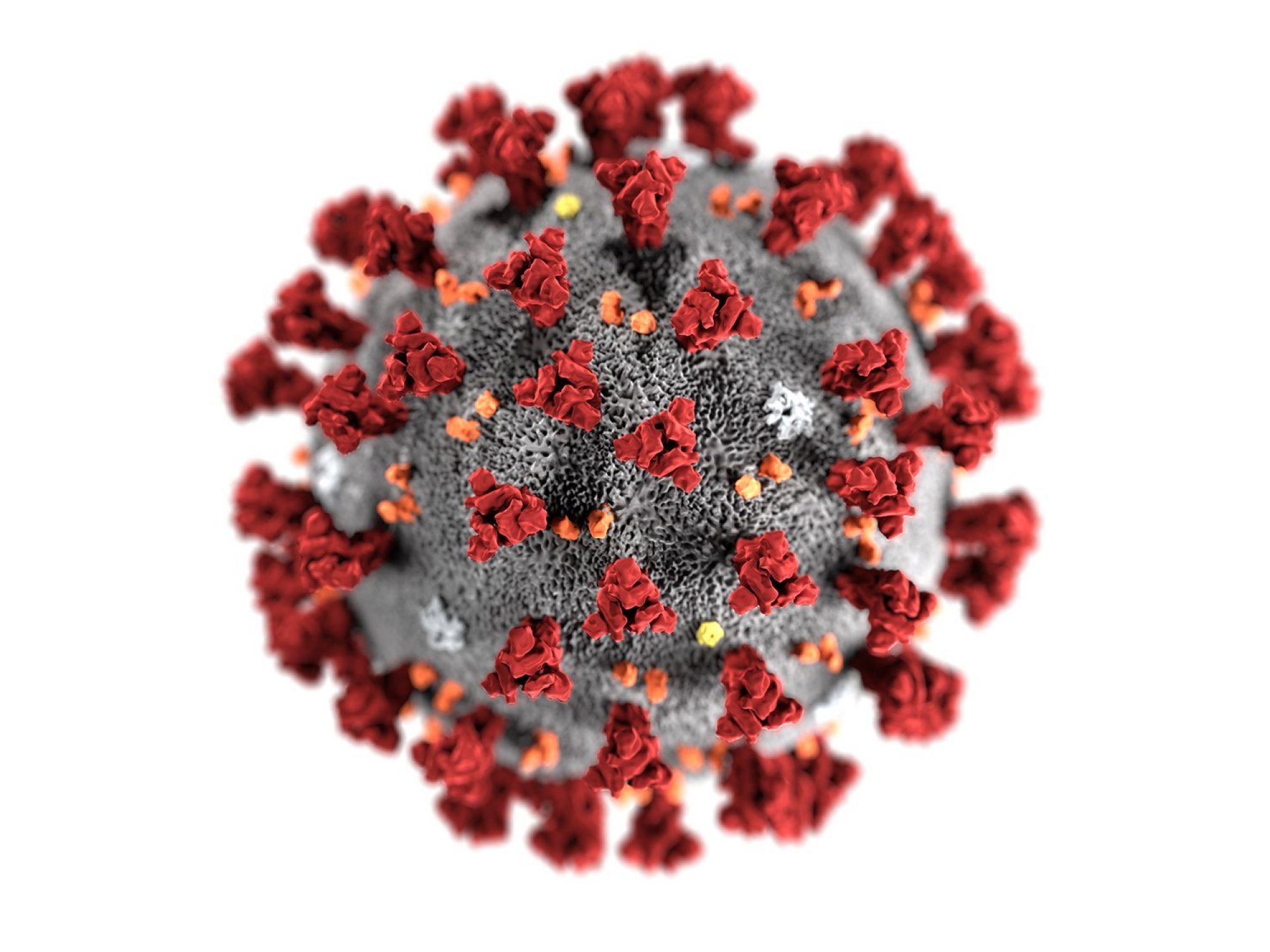 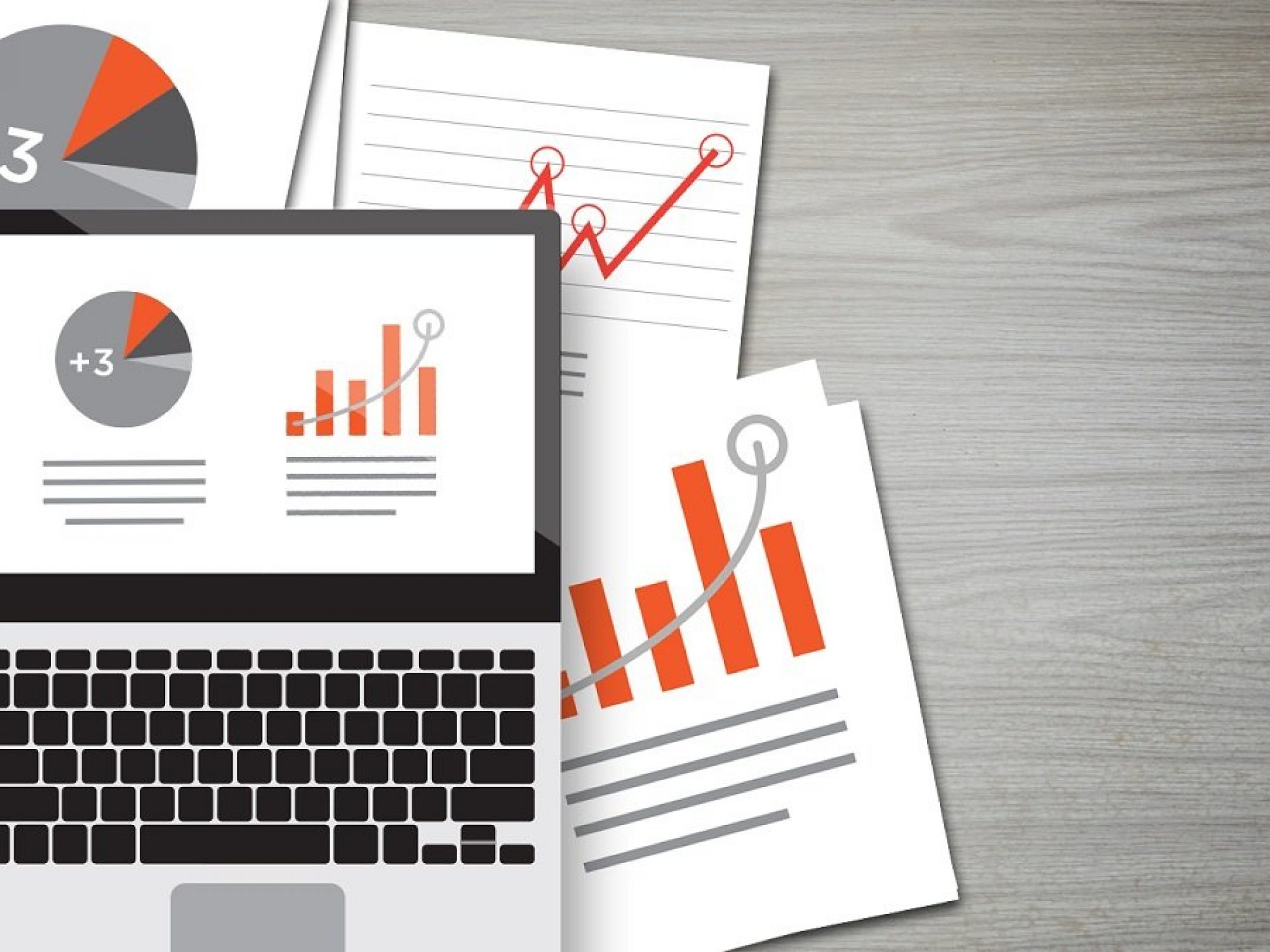 This Is the Exercise Your Body Needs During the Coronavirus Outbreak